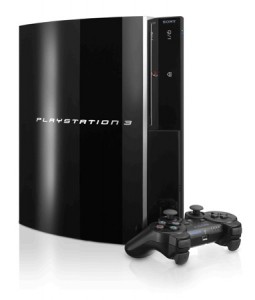 To all owners of Sony PS3s – well done! You’ve not only got a cracking games console, a top-class Blu-ray player and multimedia centre, but you’ve now also got something to play those spanking new 3D Blu-ray disks on!